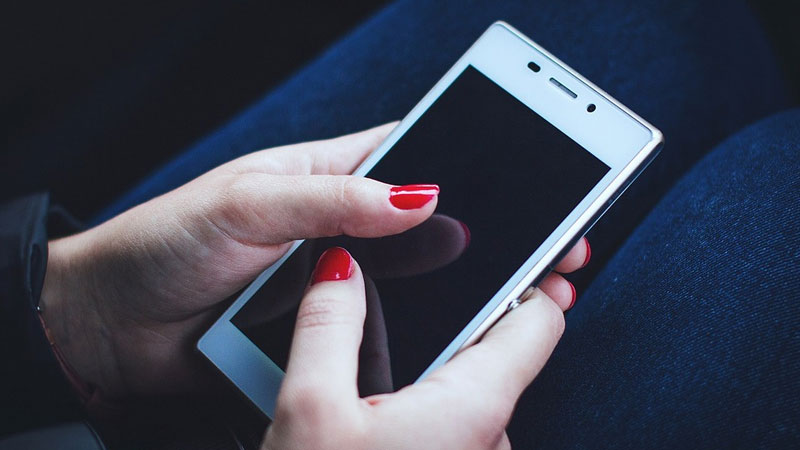 Dear One, during the recent cold spell, while snuggled in bed, in an unheated room, we like a chilly bedroom, Ron quickly got too sleepy to read to me. We were reading the autobiography of a young man in China who was suffering for his faith. We had just turned the lights out, and had gotten comfy, when the phone on my nightstand made alarm sounds, sounds which I had never heard before. “What was that?” I looked at the phone screen and read to Ron:

– Severe Alert-
Due to extreme temps Consumers asks everyone to
lower their heat to 65 or less through Fri
Wednesday, January, 30, 2019
10:30 PM

Fear gripped me. I had never considered the possibility of running out of natural gas. We no longer have a woodstove. Why, we would have no way of heating this house. Reality set in. We were totally dependent on someone else for keeping our home usable.

Suddenly I felt vulnerable. Our basic needs have always been met. Tired, with a strange, threatening alarm, made me shiver, not from cold, but from unease. Suddenly I could more easily relate to the sufferings of a persecuted Christian.

I asked, “What temperature do we have the thermostats at?

“We will have to keep them down through Friday.”

Saturday we turned the thermostats back up to their usual 69, and I tossed my heavy, long-sleeved, full-length robe into the laundry. To keep warm, I had worn it over my clothes for the last two days. During that time, I had not lingered in my feelings of vulnerability for what was there that I could do anyway…other than purchasing a woodstove and a supply of wood. It was far easier to just trust that there would always be a supply of natural gas.

Life went back to normal, and conversations were taken up with things like what snacks to take for watching the Super Bowl game, and would the commercials be worthy of the cost.

The evening of the Super Bowl we ended up staying at home. Ron’s throat was bothering him, and we didn’t want to expose anyone to who-knows-what?

Ron was out of the family room when Pattie Poppe, Consumer’s Power, CEO, came on the screen. She offered to Michigan listeners, a touching, heartfelt thanks to all who had lowered their thermostats. She said that there had been a fire at a significant facility which threatened, during the terrible cold spell, the provision of natural gas. She went on to thank others. Apparently, many large companies, like General Motors, agreed to close up what they could through Friday.

Pattie Poppe’s message was my favorite Super Bowl ‘commercial.’ Was she promoting something? In my opinion, yes... patriotism…American patriotism. A patriot is a proud supporter of his or her country and its way of life. It’s way of life, not too long ago, for the most part, embraced the Word of God. When Pattie Poppe explained how the people of Michigan had done what was right, it gave me a glimmer of hope. Hope that this country still might adjust its downward course, and return to the way of life which had endorsed In God We Trust as our nation’s official motto, something I should remember with the next cell phone alert.

When Ron walked back into the room, I said, “You have to back up the game, there’s something you have to see.”

If you would like a Monday reminder, and quick link, in your email to next week’s post, just sign-in at the secure registry at the top of this page, and click GO. For a private conversation,