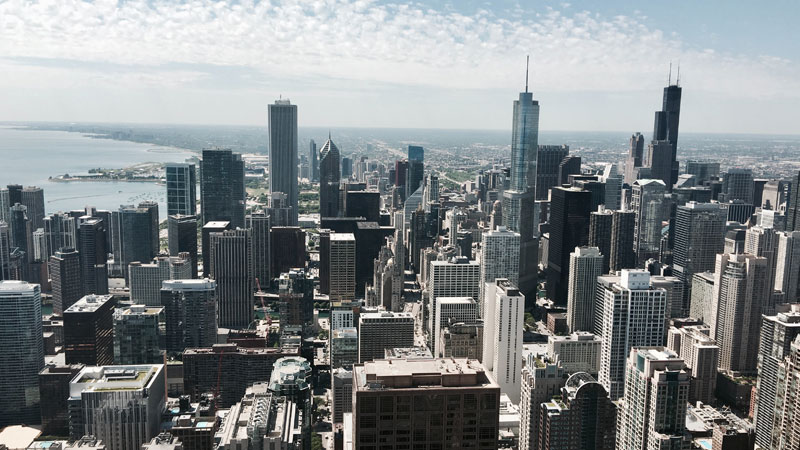 Dear One, it is not only easy to be out-of-touch with God; it can happen quickly. It can come about with little absence from the quiet-time place, or within a limited amount of general hotspot or walkin’ prayer. And it can certainly happen instantly if we are embracing known sinfulness of any kind, the bad-est, the-not-so-bad, or even the minutest sin! That ole’ Satan must not ever sleep, or if he does, he must enlist his best, I guess – his worst, fill-in demons!

And when we are out-of-touch with God, we do very little pondering over; What is God’s desire for the use of my time this day? How would God want me to respond to that? Am I making a wise decision about this purchase, should I pray about it? Oh my, that was a bad thought, I should repent, and ask forgiveness. Oh no, we do not think like that when we are out-of-touch with God. We are so busy doing our own thing, that we hardly even remember that we normally pray.

Likewise, vacations can be Petri dishes for propagating separation from God. Being well aware of this, we decided that when we were out-of-town we would have as our daily goal to be helpful to someone. At the very least we found that the goal kept us from being completely self-centered throughout our vacation indulgences.

We first began this effort in 2003 while staying the week in Chicago, just off the Magnificent Mile. Each day began with a prayer that we would be helpful to someone that day. That simple decision made our stay even more of an adventure.

It was interesting how the requests played out in odd little helps, but not knowing that I would later write about our week on-the-town, I did not make note of them. And now, I can only remember the first and last day’s kind deeds. The first of the two will most likely seem unworthy of mention to you, but not me. It was a sweet joy for me to help another vacationer.

On that first morning out, while trying to figure out exactly where we were, Ron stepped away from me. When he did, a man stepped up to me and asked ME for directions to some place Ron and I had planned on visiting. To my utter surprise, me, the proverbial out-of-towner, uploaded the visual, and recited the instruction he needed. He walked away smiling, and I stood there thinking, God, I think that was one of Your minor miracles. For at that minute, I hardly knew where I was?

The last day brought forth the most helpful, and unforgettable, mind-on-God of the entire week. I still wonder what might have happened if we had not been available to help out.

After checking out of the Radisson Hotel on Huron Street, we took a taxi to Union Station. After finding the appropriate waiting area for our route, Ron left to find coffee. While he was gone, I noticed a woman who was very concerned over a young man of about thirty. I later learned that she was the young man’s cousin. I could not tell why, but she was nearly distraught at the thought of sending him off on the train by himself. Next I overheard that the young man was taking the same train as we were.

I stepped over to them, and mentioned that my husband and I would be taking that same train, and suggested that the young man accompany us. Both of them nearly sighed with relief. I was then told that Chris, the young man, had suffered a severe brain injury years ago, and that after visiting extended family, was making his way back home to his parents.

After repeated words of appreciation, Chris joined the two of us. During the return trip, Chris tried to share his story, and repeated himself often, but that did not keep us from admiring him. He was doing the best that he could with limited abilities.

After seeing Chris off at his stop, knowing that a family member was waiting for him, we sat back in our seats, wondering what he would have done without us, grateful that his need had been met, and grateful that we had been allowed to help someone that day.

Blessings for another week,
Susanne

If you would like a Monday reminder, and quick link, in your email to next week’s post, just sign-in at the secure registry at the top of this page, and click GO.  For a private conversation, please write your message on the Contact page.