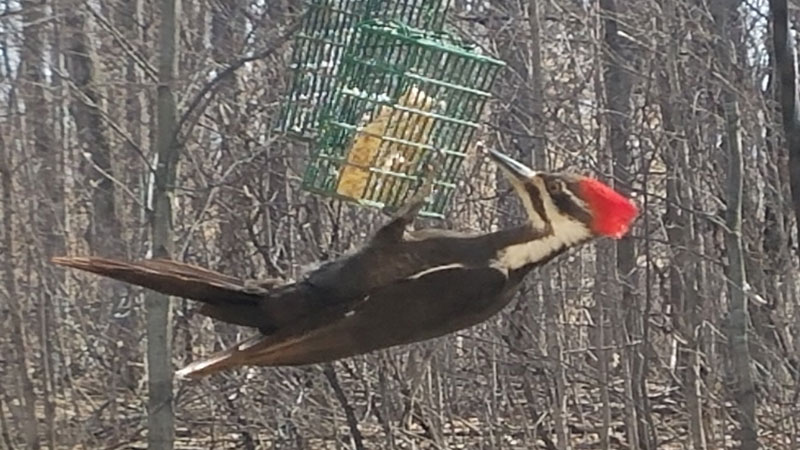 Dear One, in February I hurt myself, and it became necessary for me to start walking regularly. If we live long enough, we usually end up having to do some form of exercise to keep us upright. And, except for the time it takes out of the day, I have enjoyed the exercise, and have found many blessings in it: relationally, physically, and spiritually.

Relationally – when I first started walking the road’s edge two-miles a day, on the only exit from our neighborhood, it seemed unfriendly to meet oncoming drivers without waving. So I waved to everyone, UPS drivers, included. At first, some drivers were hesitant to return the greeting, some, it seemed, were a little irritated, others smiled appreciatively. After three months every driver, but one, is ready with not only a wave, but a smile, and not just a smile, but often a broad smile. Some wave before I do. Between walker and driver something of consequence is developing. Proof – once when a couple was at a side entrance road, they waited until I could get close enough for them to wave to me before they pulled away. Isn’t that interesting? It is another proof that man was truly made for relationship.

Physically – When I started walking, I could not swing my arms without distressing my injured muscles, and causing my right knee to complain the entire distance. Now, I am swinging my arms, and walking a 20 minute mile. Oh, and my knee, no longer calls for replacement. On top of that, my energy level has risen so much, that I easily make up for the time I spent walking. Who would think so many benefits could come from just walking?

Spiritually – As you know this website is dedicated to growing closer to God. And for the most part, it promotes sitting alone with Him, reading the Bible, praying, and doing one’s best to live according to God’s guidance. But now, because I was forced to spend a portion of each day outside, I have experienced another spiritual encouragement. Each time I return from my walk, it seems that I am spiritually refreshed. So what’s the big deal here? The big deal is – being exposed to God’s creation, not man’s handiwork… but God’s creation…endless skies, open fields, rolling hillsides, willowy woods, sparkling lakes (three actually), all handiwork unequaled by our Creator.

As I pass the woods which surrounds a small, hidden pond, I usually hear the jackhammer-like sound of a pileated woodpecker, North America’s second largest woodpecker. His drilling echoes far beyond where I have suddenly halted to listen in amazement to the force which produces such a sound…another masterpiece by the Hand of God. Standing between a rolling field, and woods, under an open-sky the environment seems to act as an elixir of life-miraculous. And I thank God for the sky above, the earth below, and Him, the Holy Spirit, within me. At such times, it is easy to recall…

“The heavens declare the glory of God, the skies
proclaim the work of his hands.” Psalm 19:1