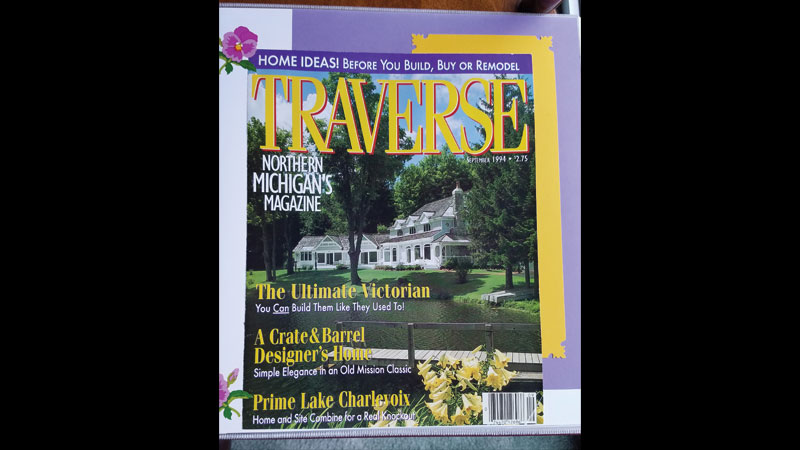 I was warned after I began pulling up the surrounding sumac that it might be poisonous to the touch. But by the time the warning came I was intimately acquainted with the prolific nuisance. For I had already been down on my knees for several days tugging at it, ripping it from the ground, stacking it for burning, wiping dirt from my glasses, coughing up dust, occasionally retreating to our newly built home for iced tea, and returning with an energized belief that each tug brought me closer to my goal – ridding our yard of every root and outgrowth of sumac. My hands were calloused and my fingers fatigued from pitting my determination against each firmly planted sprout or maturing weed. As I inched across the yard, I dragged along a shovel and bow saw to help meet the resistance of the most obstinate of the tightly knit clan.

Many shoots were stubborn, almost refusing to yield, fiercely clinging to a thin layer of sandy based topsoil. Stubbornness seems to be the nature of sumac, stubbornness and togetherness; both apparently dominant traits. Few stand alone. Countless vacant hillocks throughout Northern Michigan are covered with varying sizes of sumac which are continually expanding their territories, through woods, across open fields, and over roads and highways. Their steady pace can, in a matter of a few years, obscure what was once familiar landscape.

My focus on the sumac intensified as I uprooted one after another. I laughed to myself when I realized that with each successful extraction I was experiencing a victorious sense of satisfaction. I’d pull up another weed and tug on its tubular root until I had finally exposed the path to its next closest relative and my next conquest. Satisfaction became my lure. Life’s pleasures are often small, I mused – sweet morsels to be privately savored.

After working my way around to the side of the house, I sat cross legged in the dirt at the base of a small shoot, rubbing my hands, and staring at the half dozen tallest sumac that remained. I had, as is my habit, saved the most difficult task for last.

Maybe out of weariness, or because my vision had intently narrowed, I sat on the ground focusing on the uniqueness of the mighty six. I was very surprised to find that I was looking at them favorably; admiring their feigned, fragile appearance. In my brief, but close association, I had strangely developed an appreciation for the determined, hang-together-like-a-family sumac.

I was aware for the first time that the wild growth rising to a height of four or five feet held some measure of beauty and grace. I began to wonder what does make a weed a weed, and a plant a plant? Is it possible that it’s merely a matter of location or attitude? After all, except for hybrids, couldn’t plants, flowers, and shrubs be considered merely transplanted weeds? As I yanked at the small shoot in front of me, I thought of the myrtle I would be moving form the woods to our yard. And then I remembered the cedar in the backwoods. My husband planned to dig it up, and plant it in the front of our house. Perhaps it’s only the value we put on such things that determines their unofficial, but crucial, classification. And if it is a matter of attitude, I concluded, sumac could be considered shrubbery.

As I stood guard over the fire with three lengths of garden hose stretching from the faucet, I wondered what would happen to the remaining sumac if I let them grow and kept all the new runners cut down. I mentioned the thought to my husband. He shook his head, and was not too pleased with the idea. He quickly reminded me it would be him who would have to mow around them.
It has been 14 years since the mower began maneuvering between them. Without the competition of additional shoots, the half dozen sumacs soon grew to be nearly 10 feet tall, taking on an umbrella shape of graceful beauty. They have become exquisite ornamental trees pleasantly changing with each session, each change uniquely beautiful.

In the coolness of bright autumn afternoons, the sun highlights the vibrant color of the sumac’s feather-like leaves that have been dramatically transformed from modest green to brilliant orange and red. The leaves are offset by large, contrasting spire-like clusters of fuzzy, burgundy-colored fruit.

When winter undresses the deciduous trees, they reveal their intricate, winding branches against a backdrop of soft, thick, lake-effect snow. And if conditions improve to perfection, the sun shines down upon the delicately trimmed branches and causes the stand of gracefully arched sumac, and surrounding backdrop, to glisten in gnarly gray and radiant white, a pen and ink drawing by God.

And as spring returns to clothe the branches in welcome shades of green, the trees prepare a shady retreat for use over a hopefully long,  warm summer.  When summer deepens, and winter is forgotten, the increasing hum of the honeybees feeding on the blossoming clusters of fruit creates the sweetest of summertime music.

For several years I have wondered just how long the sumac will survive. My husband and I can’t imagine our yard without the stand of trees to enjoy from season to season, and for birds to perch upon before and after trips to the bird feeder.

With my husband’s approval, I looked for new sumac sprouts. And as they popped up, I marked the best located ones with small yellow flags on 12-inch rods. Soon there were eight flags for my husband to mow around. That was four, maybe five years ago. Each summer we have pruned the lower branches to encourage upward growth. They are now about six or seven feet tall and very nicely complement the grander, more majestic sumac which ar ejust beginning to show signs of aging with the loss of bark at the base of several trees. But the aging or dying process is adding even more character to their distinctive beauty.

From time to time someone will compliment the larger stand of sumac, or ask what kind of trees we have planted just east of our house. The inquiring friend, or acquaintance, is usually amazed when the reply is simply, “Sumac.”

« Mean Queen of the Rest-Room Scene
Just Another Day »