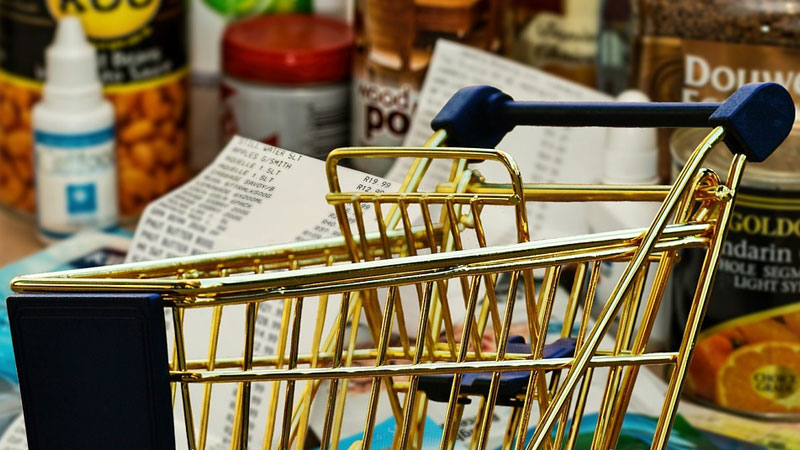 Dear One, it has been years since the day that I first met Cory (the name has been changed). He was a cashier at one of our grocery stores. As he checked out my groceries he was full of excitement. He was animated, joyful, expectant. He had accepted Jesus. For him it was no small matter. He could not talk fast enough – for he had too much to share in the short time it would take to ring-up my groceries. I eagerly listened, and responded in agreement anytime that I could fit a word in between his rapidly rolling ones. Before we parted, he mentioned the church which had encouraged him to attend a life-changing event.

On the drive home I prayed for him. He was in need of prayer. For he was now Satan’s target. While Cory had little to no interest in God, Satan had him right where he wanted him. He could count Cory as one of his own, but now Cory had considered becoming a man of God. If Cory’s commitment to make Jesus the Lord of his life was sincere, Satan would begin to do all he could to make him an ineffective Christian. For if it was just a whim, or a fleeting distraction, Satan still had a chance to own Cory. If so, Satan would do his best, or should I say his worst, to keep Cory in his evil clutch’s.

The next morning I added Cory’s name to my prayer list. The first few months that I prayed for him, the movement of the Holy Spirit created such intensity that I wondered what in the world was going on with the young man.

Whenever I was grocery shopping, I looked for Cory’s checkout lane, but never found him again. I so wanted to follow-up on the importance of building a personal relationship with God, but it appeared that I would not get the chance. When I ran into a friend who attended his church, I asked about Cory. She had not seen him.

I kept praying. Sometime later, maybe five or six weeks, I attended a community clinic to serve as an advocate for those in need. I arrived far too early, and had lots of time to spare. It was there that I spotted Cory. The excitement was something akin to finding a long, lost relative. I approached him, and thankfully he remembered me. And to my joy he had not forgotten his commitment. He seemed to want to talk to me as much as I wanted to talk to him. To be sort of alone we stood in a corner. This time it was me who rattled on while he tried to work in a word or two. For forty-five minutes, I poured out everything I could to alert him to his great need – spiritual protection. As fast as possible, I shared all I could about developing a close, and ever-growing relationship with God. All too soon, it was time for the clinic to open its doors to a large, impatient crowd. Cory and I said goodbye, and parted. I took my position, and never saw Cory again, ever.

I still pray for him, sometimes the prayer is intense with what seems to be Holy Spirit guided words, other times it is just a simple prayer. But I never forget how God desires to work through prayer for His purposes. There are times I think, Cory, where are you? Remember your love for God. Grow strong in Him. Today be as full of the Holy Spirit as you were at first. For the words in Revelation are a painful reminder of what happens to those who after accepting Jesus as Lord become distracted by the things of this world.

Revelation 2:4-5, “Yet I (God) hold this against you: You have
forsaken your first love. Remember the height from which you
have fallen! Repent and do the things you did at first.”

FYI
Praying for strangers is another of God’s amazing gifts for us. If you haven’t read the book Praying for Strangers – An Adventure of the Human Spirit by River Jordan, I think that you would find it interesting. I first began praying for strangers when God gave me a stranger’s name for my prayer list. A few months after I began, I got word of who he was, and understood why his need was so great. Years later, I heard that he became a man of God, active in the faith.

« Peanut Butter Fudge
There Will Be »