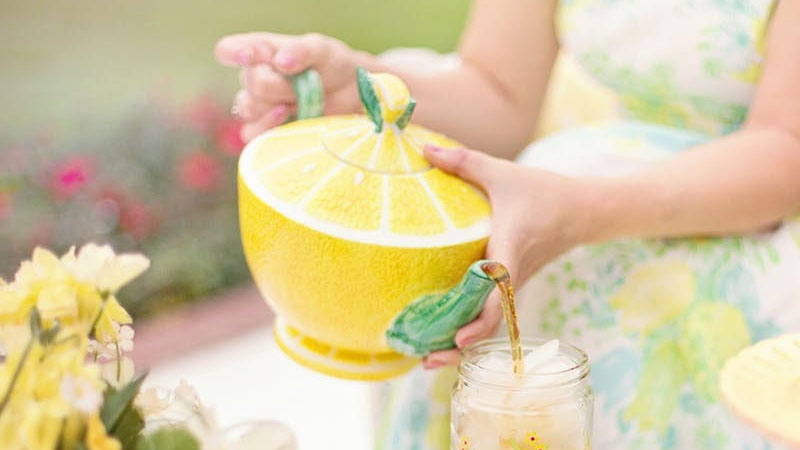 Several days ago, while in the clean-and-glean mode, I heard that a school in Houston, Texas, under pressure, had taken down a saying that had graced the walls of the school for the last few years.

The saying was, “The more you act like a lady the more he’ll act like a gentleman.” Upon hearing that, I stopped what I was doing and just stared at the radio (a Bose, it has terrific sound), and thought, don’t remove it! Don’t remove the saying!

My activity momentarily came to a halt. The saying caused me to review my dating years from 16 to 19. Yes, I was married at 19, well, 19.5 years. No, not because I had to, but because back in the olden days people often married at that age. My mother married at 17, having had graduated two years earlier at the age of 15, and my grandmother at 16. Oh, how young that seems these days!

In my parent’s home, the rule was that when my sister and I turned sixteen we could date. I was in no hurry. When I was in sixth grade, a man asked me for a date. I was shocked, and retorted, “I am only twelve-years-old,” turned and walked away. But not so fast that I missed seeing his embarrassment. I had matured early. Later, I learned that he was nineteen, and engaged! No. I was in no hurry to deal with dating.

When the time came, I was given dating advice from my mother. It consisted of one sentence. One. That was it. “Act like a lady, and you will be treated like a lady.” I did, and I was.

After a quick review of those dating years, I wished all the more that the saying at Gregory-Lincoln Middle School was still visible. And that it would become the theme of yearly assemblies. If so, some lives would be forever changed. For good advice – changes lives, such as in the following example.

At one time, for over ten years, I ran an activity program in a public high school. With the help of many volunteers we provided a variety of activities for students over three, consecutive, lunch periods. One of my volunteers was a gruff, old man, gruff, but lovable. Early in the school year, he bluntly told a student that she needed to stop dressing like a streetwalker, that what she was wearing was an advertisement for her own destruction. (Perhaps not his words, but the same meaning.) A few years later, just awhile before she graduated, that same student came into the game-room, modestly dressed, looking for the gruff, dear man. She thanked him for telling her the things he did, and added that he had changed her life.

Solid advice can also be far reaching. A decade, or two, or three, after my graduation, at one of my high school, class reunions, a male classmate, and friend, had something to tell me about school that I had never heard. He said that one time while in the boy’s locker room, one of the boys bragged that he had had his way with me. My friend then shared something close to this, “Us guys knew that wasn’t true. And we made sure that he would never tell that lie again.” Not only had the, “Act like a lady…,” advice guided my path, it gave young men something to guard…a girl’s reputation. Men were created to be protectors, and when women give them something to protect, they guard it well.

The next morning, I heard on the radio another reference made to the removal of the saying. The newscaster said that the saying had been removed because the words came from a ‘Madam.’ It was what she told her ‘girls’ before they left with their ‘escorts.’

No matter who recites the words, they are still true.

Now that the saying has made the news, let’s hope that numerous schools will be adding the saying to their walls.