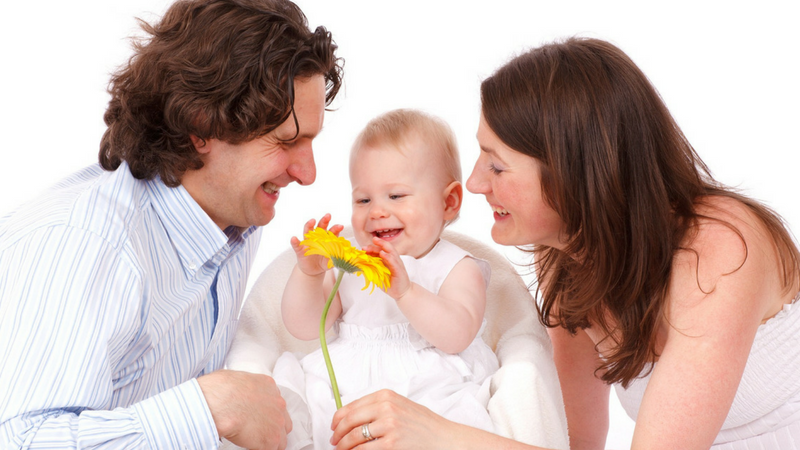 Dear One, I was seated in a restaurant one morning with a friend. Near us was a table of four women. They were eating sweet rolls while discussing nutrition. The heaviest of the women said, “When we have donuts at home, I never allow my daughter to have one.” Really? What kind of example is that?

The mother obviously wanted a healthier diet for her daughter than she was willing to provide for herself. Her desire for her daughter was at its core – loving, but an example of ‘don’t do what your mother does’ was unlikely to bring about the desired results. From where I sat, it seemed so obvious, that the mother’s example would likely cause the daughter to become somewhat like the family dog, panting anxiously, just hoping for a few ‘sweet’ crumbs from the table.

Numerous times over the years, I have had discussions with parents who were interested in how they might raise they children to love God. I soon  discovered that some of the parents thought it could be done with an example unlike their own.

To begin such discussions, I have learned to simple start out with a statement which reveals the parents’ hearts. “If you want your children to love God, you will have to love Him yourself.” Of course, it does not always work out this way, but it is certainly the right example for the best possible outcome.

To my surprise, the first time I just happened to pose the question, I got a look of total astonishment. The expression spoke volumes, but thankfully, it was followed by other expressions. The second was of understanding, the third of consideration, the next, and the most important of all, was conviction. Truth had been heard, and was not denied. I, just as quickly, attributed it to the work of the Holy Spirit – for which I was incredibly grateful. From there we could talk constructively about how a life of loving God might be developed and sustained for the entire family.

The ‘do as I say, not as I do,’ teaching method has seldom imparted an effective pattern for life-long living. Perhaps that is why God gave us the example of His perfect Son, and that recorded in the Bible for all of Mankind.

“For I have given you an example, that you also
should do just as I have done to you.” John 13:15

« Orange Blueberry Muffins
Stamped with the Presence of God »