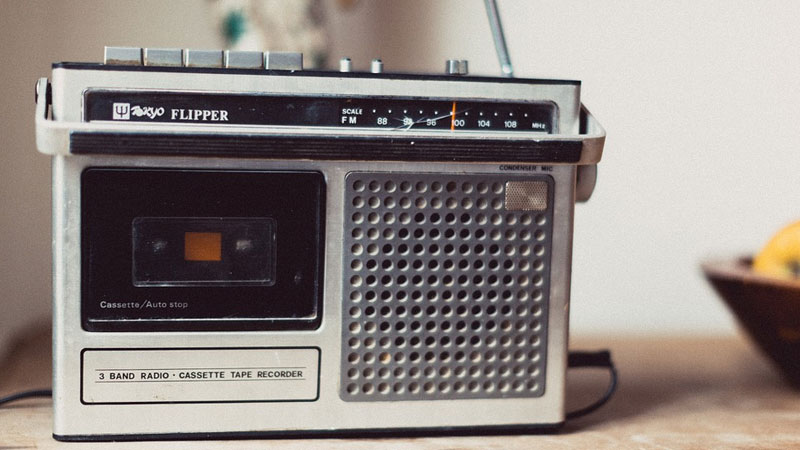 Dear One, when I was young and living in McBain in the home of my parents, Sunday was not a day like the other six. It was the day that brought order to all the others. Just as it has ever since. There were seldom any special plans made for the day…Sunday was simply Sunday…a day set apart. A part for what? At the time, I did not question it. That pattern was not unique to my family, as a matter of fact, my parents adopted it after having moved into the small farming community.

Throughout the rest of the week the housework and laundry were taken care of, the menu decided, and gas and groceries purchased. Sunday morning, there was no discussion as to whether we would be getting up for church, we simply did it. It was routine. Arriving home after church the aroma of a roast in the oven teased our appetites. I, for one, believe that no one is ever as hungry as they are following Sunday worship. A full company meal, planned ahead, even if there was no company, soon found its way to the table. The rest of the day passed with the assumption that we would spend the remainder of the day together, or sometimes with extended family or friends. All of life’s to-do lists, trials and/or tribulations were put on hold.

I have written all this to help explain the depth of horror I suffered as I listened to the new host of my favorite, weekly, long-running radio program. I often listened to it as I worked in the kitchen. The program was a friend to me, but no longer. As I type this, the sorrow that I experienced is bringing tears to my eyes.

The new host was talking with a guest of the program. He said to his guests, and all us listeners how he had been raised by Christian parents in a Christian home. He added, that he had dropped all that ‘stuff’ after leaving his childhood home. These are not his exact words, but how I best remember them. He went on to say, that he and his brother sat his parents down and told them that they did not want to hear anymore religious talk. And this adds to the heartbreak; he…laughed. He laughed. He probably broke his parents heart and he laughed. And then he made it even more painful. He said, that ever since then, his parents have not mentioned a word about their faith. Chuckle.

As fast as I could, with sticky hands, I reached for the remote, not wanting to hear another word from him…ever again. Click. With that click I felt that there was a brotherhood, across this nation, of multiple thousands who had done the same. Click.

We are living in a difficult time. A time where we may need to add to our set-apart day, in order to honor our Lord, more of a set-apart life. Of course, it must be one which reaches out, and continues to example the love of Christ. For this we will need wisdom and compassion from God. And at this moment, from my own words, I am reminded that I have not prayed for the heart of that host or his brother. This does not please God.  “Dear Lord, you love the lost as much as you love the saved. You desire that all would come to You. May we be faithful to You, by fervently praying and that all would come to know You. Amen.”

“But God demonstrates His own love toward us,
in that while we were yet sinners,
Christ died for us.” Romans 5:8 NASB