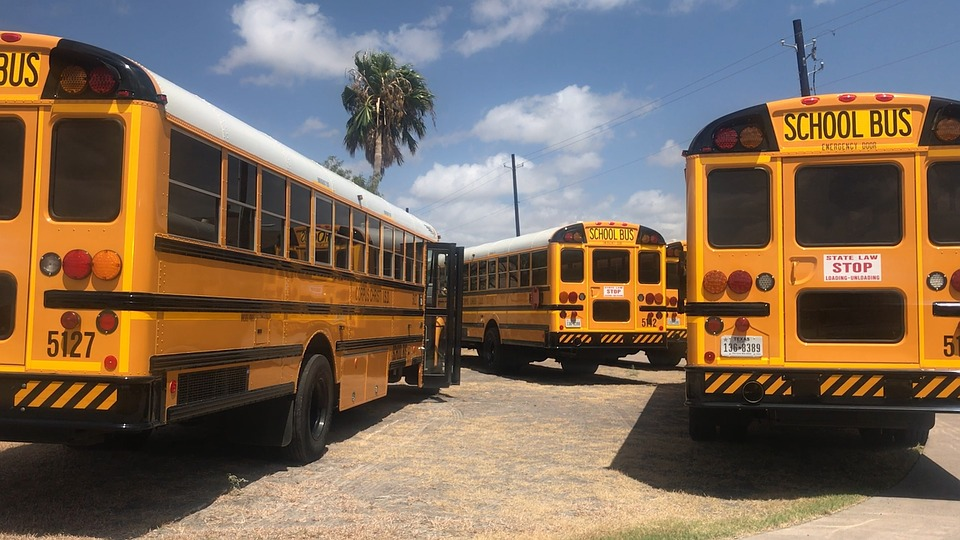 Dear Ones, when I was in the 11th grade, I foolishly thought that removing prayer from our public schools was no big deal. Hey, anyone can pray, anywhere they want, silently. Unwisely, I did not draw out the edict further. Is my former thinking a little difficult to admit? It is. And I am sure that at the time of the ruling others who shrugged their shoulders and made no protest have experienced the same regret.

According to Wikipedia this came about in 1962:

“Consolidated with Abington School District v. Schempp (1963), it was heard by the United States Supreme Court, which ruled that official Bible-reading in American public schools was unconstitutional. The Supreme Court had prohibited officially sponsored prayer in schools in Engel v. Vitale (1962) on similar grounds.”

The day the decision was made was no doubt a day of jubilee for Satan and his minions. It may have even become the date of an annual dark-side celebration for the eventual demise of a once godly nation.

If you think the mention of Satan is foolishness, you either don’t believe, or are unfamiliar with, the Bible, the most authenticated (*See below.) book ever written. If so, it is time to wise up, and consider the sixty-year moral decay within our educational system, and that of society – since the expulsion of prayer from our schools.

It was in a public school, in 1999, that I experienced first hand the results of that ruling. While walking down a hallway, I overheard a group of giggling high school girls sharing details of that weekend’s sexual activity. My heart sank.

Is there no longer any shame in premarital sex…so contrary to God’s protective and loving teachings? Oh you poor kids, biblical teaching which is so vital for growing you strong and wise is cruelly being withheld from you. To say otherwise comes from those who were raised without it…or have rejected God and know not of what they speak.

As I continued down the hallway, I was grateful for what I had witnessed in and around my hometown during the 50’s and 60’s. At that time most everyone, whether they attended church or not, were still guided in some degree by biblical teachings. For trying to adhere to godly teachings were nearly a community way of life. For daily examples of prayer and living out God’s teachings were ever present. It was a time when a Bible on a teacher’s desk was not considered out of place.

At home the next morning, at the very top of my prayer list, I scribbled down that prayer and Bible reading be reinstated in our nation’s public schools. Did I feel silly? Yes, even though our Lord says, “Nothing is impossible for Him, it seemed impossible.”

Over the following years, I believed that my request was a solitary one…until…the annual National Day of Prayer Breakfast at the Park Place Dome here in Traverse City. Before the meeting closed, everyone gathered in groups of two or three to pray. I was partnered with one other woman, a stranger to me, but she did not remain a stranger for long. A few minutes into our prayer time, the woman prayed, “Please return prayer to our public schools.”

What! What? I am not alone in this! There ARE others seeking a return to prayer? Perhaps there are hundreds, maybe thousands? The woman had been praying my same prayer for years. The request no longer seemed silly, no longer impossible. Maybe our children will once again be blessed to live in a nation which lives ‘under God.’

“Jesus looked at them and said, “With man this is impossible,
but with God all things are possible.” Matthew 19:17

* The Reliability of the Biblical Documents
Copied from Lessons in Christian Discipleship. First printed in 1979.
Go to Home Page, on lower-far right click on Going Deeper, scroll to bottom.