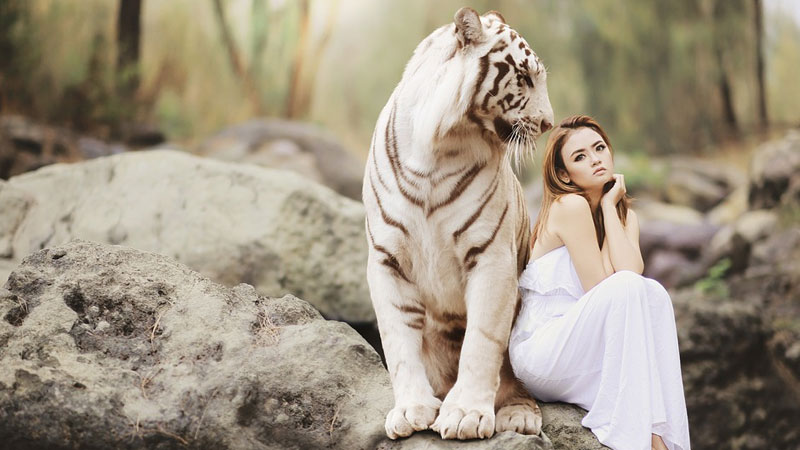 Dear One, as I approach the doors to our Kohl’s store, a man steps up from behind me, and opens the door for me. As I pass through our eyes meet. I smile and thank him, and he smiles back. He obviously is a gentleman – a cultured man who behaves with courtesy and thoughtfulness, and I, a woman, appreciate his consideration. He enters after me. We turn in different directions, him to the men’s department, me toward women’s. In this brief scene all is according to God’s design, the stronger helping the weaker…not for dominance, but out of respect. This scene, and similar scenes, create a God designed response of mutual respect between the roles of man and woman, between protector and helpmate.

“The Lord God said, “it is not good for the man to be
alone. I will make a helper suitable for him.” Genesis 2:18

When men live out their roles as protectors of what God has given them…woman and children, they grow morally and spiritually stronger. But when lines become blurred, it is difficult to see straight…as is evident in our nation today.

Since the threatening influence of feminism upon this nation, scenes of civility are played out less and less. So much so, that many of the younger generations, male and female, are oblivious to the respect which was once common courtesy. The lines between the roles have become so blurred that there is sometimes talk of a national draft for women, the mothers, or mothers to be, of this nation’s children. Due to the incessant pummeling of males – many of today’s young men have lost touch with their innate design.

The men of my father’s day would have been absolutely horrified to have had any woman called into military service. For those men considered it a high honor to protect America, its women, and children. In response, from the home front, the woman loyally supported them…God’s design, for the most part…still embraced.

For each role is necessary, each supports the other, and each is a blessing to the other. When roles are lived out, as well as possible in this fallen world, the greater the possibility of a God-honoring, harmonious life.

These days, some people like to argue that the sexes are equal. Sure, it can be argued, as it is, emotionally, but never logically. How can I prove this – easily – by all the times my father, my uncles, my brother, my husband, my sons, and other males have provided the strength that my mother, my sister, my daughters, other females, and I did not, do not, have.

How many times, with both men and women present, has a waitress or waiter greeted your table with, “Well, are you guys ready to order?” I am getting close to replying, “Our guys are hungry, but if you don’t mind, we women would like to order something too.”

It seems that everywhere we turn there is an effort being made to blur the lines between manhood and womanhood. The reason is easily understood. It is done in defiance to God’s design.

Thankfully, God is a loving God. After providing Man with a helpmate, He commands that she be cherished:

“Husbands, love your wives, just as Christ also loved
the church and gave Himself up for her.” Ephesians 5:25