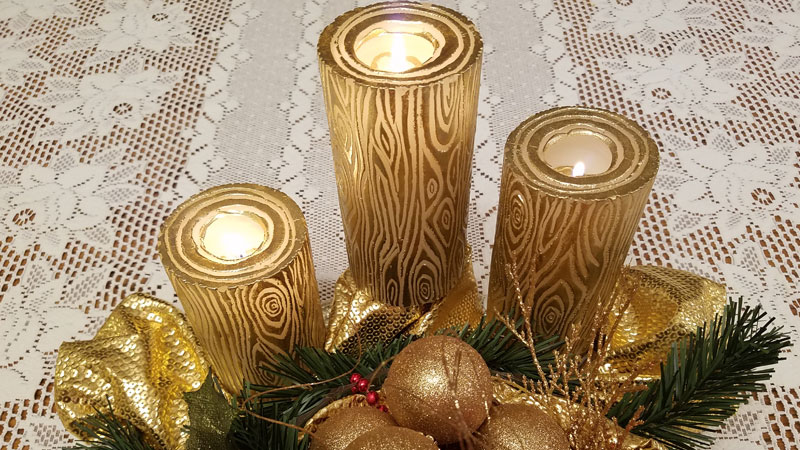 Dear One, this was to be last week’s Monday Muse, but with my husband in the hospital with a-fib there was little time for musing. Thankfully he is now home, and doing well.

So where was I in my musing when I came up with the title Tradition Transition? Oh yes, I remember. We were with our oldest son and his family, watching the 1971 movie, Fiddler on the Roof, set in Imperial Russia in 1905. The story has about Tevye, a poor Jewish dairyman with five daughters who was trying to hang on to tradition – as his three oldest daughters, one by one, broke from it.

Tradition was on my mind. For our family Christmas was drawing nearer, our numbers had grown, and all but two people could make it…making a total of thirty-one.

Our table, with all twelve leaves, only seated twenty-three. We would not all be able to be seated together.

And, a family style meal, of passing serving dishes, would also not be possible. Would the kids be disappointed? Earlier, a few had mentioned how they enjoyed passing the dishes round and round, but having to be seated at two tables, made that option impossible. We would have to eat buffet.

For Christmas, I had always used our dishes, and silverware, but a quick cleanup would be necessary for all that was planned. To move quickly from dinner to gift opening, disposable plates, glasses, and flatware were necessary.

And finally, I could not use the place cards I had made. Each had first and middle names, and a Bible verse announcing the birth of Jesus. But I couldn’t assign someone to the side table. For everyone preferred to sit with the crowd. Seating would have to be first come, first seated.

To my surprise, the things which concerned me, should not have. Each change seemed to be a blessing. In the long, slow buffet line, conversations hummed, without place cards, people who might not have sat together did, and cleanup, cleanup usually difficult, was a breeze. And in no time, the gift opening began. And I enjoyed a little extra bonus; I was not yet the least bit worn out.

And then, after all other gifts were opened, what appeared to be the beginning of a new tradition…a gifting game…or stealing game began. A person claimed and unwrapped a gift which could be stolen by someone else, which could then be taken by another. It was a hilarious good time.

Knowing that long time traditions could not be kept, I had prayed about the family gathering throughout the week. And not only did the day go well, it was one of the best. It seems that Tevye, the dairyman, and I have a lot to learn about traditions…which to firmly hold onto, and which to hold loosely.

“Be of good courage, and He shall strengthen your heart,
All you who hope in the LORD.” Psalm 31:24