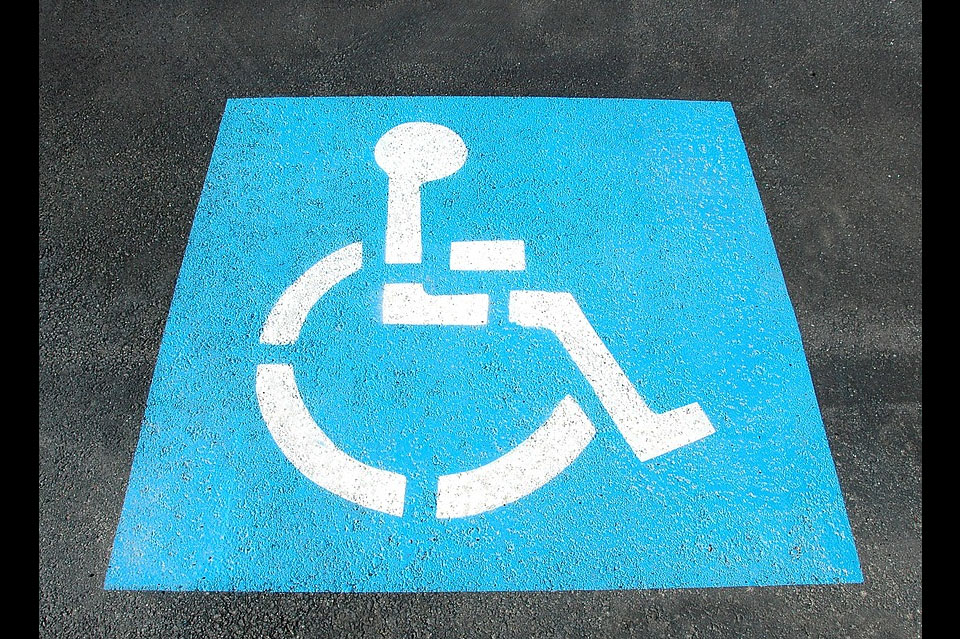 Dear One, when I mentioned to a friend that I had parked in a handicap parking spot, the man covered his ears. He did not want to think that I, who does not need close access, would take a spot meant for someone in need.

I did not get a chance to explain my actions to him for our conversation was an on-the-run, chance meeting. After he had walked away, I stood there covered in conviction. I had quickly realized that there was not anything to explain; there was no ‘good’ excuse. I was guilty. Sure, the car I was driving displayed a permit, but it wasn’t meant for me, and I was alone.

I was ashamed. Oh, sure, I know, it’s not like I had robbed a bank, but I had done something unethical. By doing so, I had stepped onto the slippery slope. And I knew that while on that path, I could easily lose my footing and slip a little further down, and d-o-w-n further. Maybe I would give into sneaking a snack into the movies Friday night where Dinesh D’sousa’s Death of a Nation was playing. I have thought of doing such a thing. And if I did, what other dishonorable acts would I consider, and might they become more blatant? Certainly, even the thought of such behavior displeases the Lord.

Yogi Berra, 1925-2015, a Major League Baseball player, was known for many paradoxical statements. One was, “When you come to a Y in the road, take it.” His words were often quoted and given many accolades as ‘words of wisdom,’ but the Y statement never made any sense to me. Finally I happened to hear him being interviewed on the radio. He said that he lived at the back of a cul-de-sac, so when guests were driving to his home he would tell them, “When you come to the Y in the road, take it.” Either route took his guests to the desired destination.

Each righteous act seems to lead to other righteous acts. Right behavior seems to build a strong foundation for supporting a pattern of acts of righteousness. All other acts take us down, by some degree, the slippery slope…further from God’s will and desire for us.

It is not the Y in the road which leads us to where we should go. No. It is the ‘Decision,’ be it the most significant or insignificant decision of the day…like, for me, where should I park?

“Watch the path of your feet, and all your ways will be established.” Proverbs 4:26

« Stamped with the Presence of God
No One Can Snatch Them »