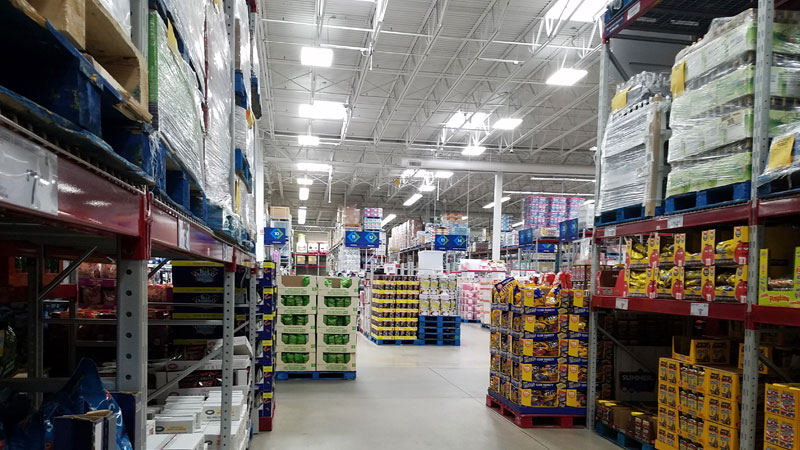 Dear One, while in Sam’s Club, with my cart nearly full, my heart was pierced by a woman’s angry voice. I could not see her for she was in another isle. Upon hearing what sounded like barely-lidded rage, I halted, and tightly gripped the cart handle. I feared for whomever was the target. I have heard louder voices, but the hatred beneath the measured volume seemed to be more threatening as any I have ever heard. It had a lethal edge to it; upon hearing the tone my emotions scattered helter-skelter.

The woman, I assumed was a mother, for she seemed to be addressing a child. I cannot remember a single word that she said. For even if she had been reciting the words of a nursery rhyme, it would have been threatening. There was a sense of possible detonation. After getting a grip, my next thought was, How might I help. As fast as the thought came, it sped away. The capped-rage, like the steam of a pressure cooker, seemed highly sensitive. I decided to observe – from a distance.

When I spotted the woman, she was indeed addressing a child of about three while a man, and two older children, stood by patiently waiting. The mother’s words raged on while the man gently removed what appeared to be a quiet child from the shopping cart. Once he had her in his arms, he lovingly drew her close, and slowly walked a few steps away. It was evident that the scene was one that had been played over and over again. It was of no concern, just something to endure, like a blister from one’s only pair of shoes.

I could not help but wonder what happened at home, behind closed doors, when the man was not around. I shuddered. And with that shudder, my focus changed from concern for the children to concern for the woman. What is behind her irrationality? The list I began had no end to it. Life is full of reasons, but once one meets Christ, they become excuses.

The woman needs God. He is her only hope, her children’s only hope, but it was not the time to approach her. Pray. Yes, I should pray for her. So, as they walked away, some thirty feet from me, I prayed. And afterward, determined that for awhile, I would keep them in my prayers.

If you are not familiar with praying for strangers, the idea probably seems odd, but it is not. What is strange, or surprising, is what happens when we pray for strangers. The stranger becomes someone dear to our hearts. Such prayer becomes, only through the love of God, a privilege, a cherished privilege.

Intercessory prayer is another gift from the God of the impossible. God works through prayer, and it is through prayer that He is greatly honored. There is no waste of time in that, is there?