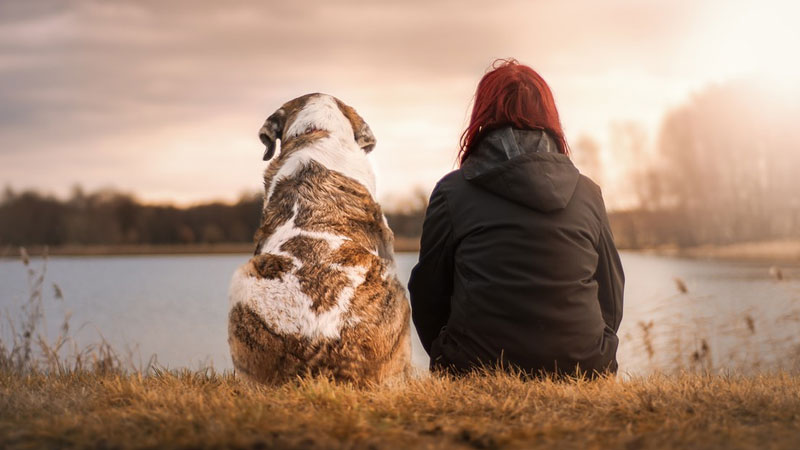 Dear One, when I heard a woman say that she was a mother to a dog, I did not want to think that she was lumping children and dogs into the same category. Even though I did not want to think it, I had a sense of fear. And although, through the course of my life, I have had three dogs, Mittens, Trinket, and Noble, it worried me. For it seems, in this current crazy world, that some children are beginning to take second place to the family pet.

Not too long ago, I often talked to a mother who never had a good thing to say about her children, and she appeared to not have the time to care for them. And yet, everyday she took her dogs for a long walk, and lavished praise on them. Huh?

One evening, while handing our movies tickets to an attendant, the man ahead of us walked in with a dog. I said to the attendant, “The man that just went into the theater has a dog with him.”

I replied, “He was carrying the dog.”

I have also seen a dog in the lap of a woman at a restaurant table, and another in the arms of a grocery shopper. And I am now hearing radio ads for the purchase of animal health insurance? My thoughts immediately moved to how long before such insurance becomes mandatory – while we have New York legislators who cheered in celebration over the passing of a bill which gave mothers the right to kill their newborn babies.

And yet, when someone is found mistreating an animal, they are arrested, and fined. Unborn children are killed daily, but if it were puppies being put to death it would create media outrage. No wonder I sense a little bit of fear at the term Dog Mom.

It is written that there will come a time before Christ returns that what has been accepted as right will be considered wrong, and what is wrong will be considered right. Are we there, are we nearly there, or will society continue to spiral downward? We must do our best to grow the next generations of Christians strong in the faith. For the times, they are a changing.

“Let us hold fast the confession of our hope without wavering,
for He who promised is faithful.” 11 Corinthians 4:13