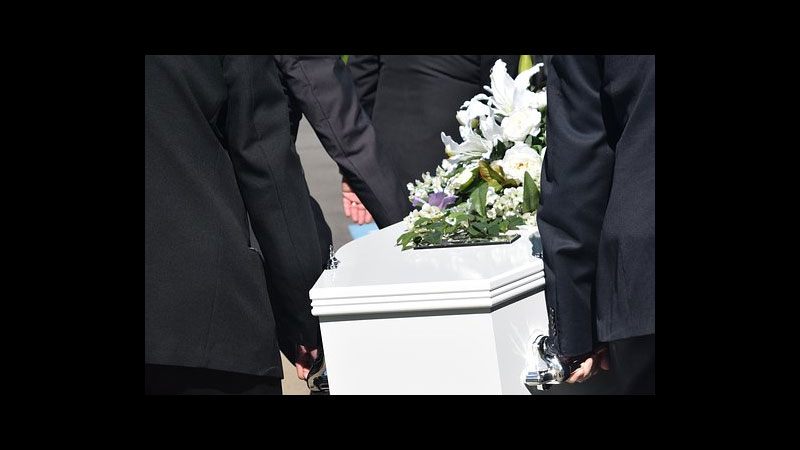 Dear One,
Last Monday, I attended the memorial service for my cousin Deanna. She was three years older than me. When I heard of her death, I tried to draw up the memories we shared, but to my dismay, the search brought up very little, so little? Hadn’t we shared many childhood days together? I could remember that we laughed a lot. Perhaps I was too young to make lasting memories, or maybe we just didn’t do much that was memorable?

At the memorial service, when guests were given the opportunity to share thoughts of Deanna, what was mentioned again and again was her ready smile, her laughter, and her delight in others. Ah, yes, that brought the memory of her smile back to me, and also, the sound of her laughter, it could make an ordinary afternoon…a party.

I searched further. I remembered ice skating with her, and siblings, on a low-lying pond west of her home. And I remembered using a chamber pot. Aunt Ethel, Deanna’s mother, did not want her kids to have to trek to the outhouse in the middle of the night, so she provided the nasty, but considerate, in-house option.

The chamber pot comically reminded me of what my mother had once said. Our family, while in transition from Dearborn to McBain in the early 50’s, rented a home with an outhouse. The little town had few rental options. Mom said, “My sister (Aunt Ethel) may allow a chamber pot, but there will be no such thing in this house.” And there wasn’t. That led me to a not-so-sweet, but lasting memory, the intense cold of the wooden, outhouse seat in the middle of winter. Brrrrr.

Thoughts of Mom, took me to a conversation I had written down after having had asked her how she faced the life to death parade of her parents, siblings, other relatives and countless friends.

“Well Sue, my mother, your grandma, lost four babies, two after I was six or seven. She was accepting of death. I learned from her that death is a part of life. Your grandma was calm about it. When your grandpa died just short of seventy years of marriage, our phone rang and your grandma simply said to me, “Pa’s gone.” He died peacefully in his sleep, in his own bed, without a hint of ill health in all of his ninety years. Your grandma never complained. I’m sure it was different when she lost her first and second babies. (She had thirteen in all.) But she adjusted. And so have I. And so will you.”

As a kid, I remembered the morning of that call. I was at the kitchen sink, when Mom picked up the receiver near the dining room table. Although Grandma was a quiet and reserved woman, her phone voice could always be heard across the room. I clearly heard, in a factual tone, “Pa’s gone.” With those words, my mother went out the backdoor, next door to the house that would thereafter be known as Grandma’s house. I did not follow Mom. I was devastated.

Mom went on. “When I was a young girl and my Aunt Jessie died, I pleaded to stay home, far away from the funeral. The horses and wagon, filled to overflowing, left without me. I was home alone. And being alone turned out to be far worse. I cried, and cried. I have never stayed home from a funeral since.”

She continued, “One winter day, my (younger) brother, your Uncle Leon, and I were visiting our neighbors, the Fox’s, when Bob Fox came up from the barn screaming, “I’m dying. I’m dying. God help me I’m dying.” Leon and I took off on the run, without our coats to tell Pa to run to town to get the doctor, but when we got to the house it was empty. Some of my brothers had heard the screams, and they had already left for help. Mr. Fox laid in bed a few hours and then died. People thought it was his heart.”

Then Mom asked if I could remember the day when my Great-Uncle Percy died. “When he died helping fill a silo, people said he shouldn’t have been helping out at his old age. But Aunt Gertrude, his wife, said that it was right because, “Percy didn’t want to sit and do nothing. He was happy helping people farm.” And when your grandpa, was still working at the potato station, grading potatoes at eighty-eight, someone complained to your grandma that Grandpa would die grading those spuds. She said that if he did, he would die happy.

Mom sighed, and added, “The funerals your dad and I attend now don’t have a lot of tears. The people that are passing have lived their lives out and it is sad, but it isn’t terrible. One of these days, well, one of these…. days … a… a… and… You will handle it. Death is a part of life, you can’t have one without the other.”

I thought about Deanna’s friends, and family, and how they spoke of her. And then I realized, that whenever they did speak of her, they lit up JUST like Deanna did. That was her legacy…a legacy of love, a rich inheritance indeed… a fine an lasting memory.

“The light of the eyes rejoices the heart, and good
news refreshes the bones.” Proverbs 15:30 ESV

Blessing for another week,
Susanne