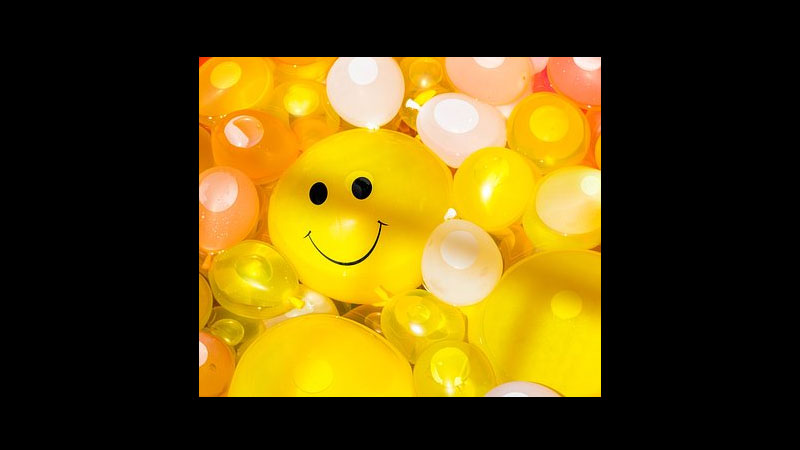 I carried the directions in my hand as I entered the elementary school. Earlier that week, a young mother had called me. She asked me if I would pick up her kindergartner and take him home with me until she could pick him up later. Her note gave me the teacher’s name, a location – second door on the left, and the number of bags to remove from the boy’s locker.

I was not familiar with his elementary school. I had never picked him up before – ever. I had only seen the six-year-old a few times each year. He might not remember me? I was uneasy. What if he doesn’t? My hair was different. It’s been months, many months since I’ve seen him. Oh dear, what if he is afraid of me?

His mother told him that I would take him to Moomer’s, his favorite ice cream shoppe. That should help. I hoped that the promise of ice cream would have a warming effect. What if I don’t recognize him? Kids change.

As I neared what I thought was his classroom, the double, outside doors at the far end of the hallway opened. A line of little ones, oh so small, filed in from the playground, and headed to the second door, on the left. My young charge was in that the line. I kept my eyes on him, hoping that he would notice me. He did. With that recognition, I did my best to present an assuring smile. His eyes brightened, then sparkled, and a smile broke out across his face…such a tiny face for such a large smile. His grin was so warm that it instantly melted away all my fears, for his smile conveyed, I remember you. I trust you. I am glad that you are picking me up. I think this will be fun.

If a picture is worth a thousand words, a smile pulls from the entire lexicon – for just the right message.

I breathed a sigh of relief, and sat down, way down low, in one of those kiddie chairs – so often positioned just outside an elementary-school door. A parent approached. I caught her eye and smiled, she nodded and smiled back. Without a single word between us, the exchange took us from waiting separately to waiting together, and gently opened the door to conversation.

Today, the quote I recently read by Anthony J. D’Angelo, comes to mind, “Smile, it is the key that fit’s the lock of everybody’s heart.” That seems to be true, for it not only unlocks the heart of the receiver, but the giver as well.